The crew of “the Mechanic Pogodin” returned to Russia

The crew of the detained in Ukraine Russian vessel “Mekhanik Pogodin” returned to Russia. This was reported on the website of the company “V. F. Tanker”. 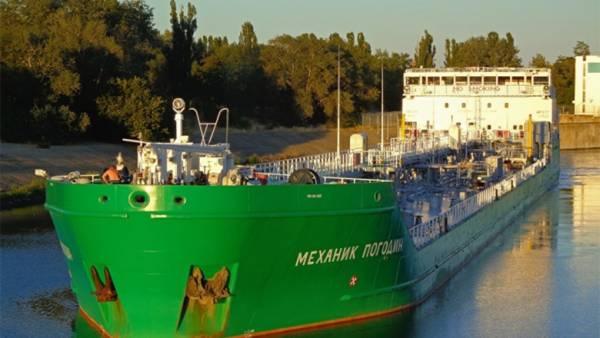 “He had all 12 crew members, including the captain,” — said in the message.

As noted, the company made a decision to change the crew after the “illegal detention of the tanker in the Ukrainian port”.

Earlier it was reported that the Ukrainian security service was summoned for questioning by the representatives of the company “V. F. Tanker”.

As noted, the company believes that their representative is forced to leave the territory of Ukraine.