Over 2.7 thousand prisoners were released according to the law on “day and a half” 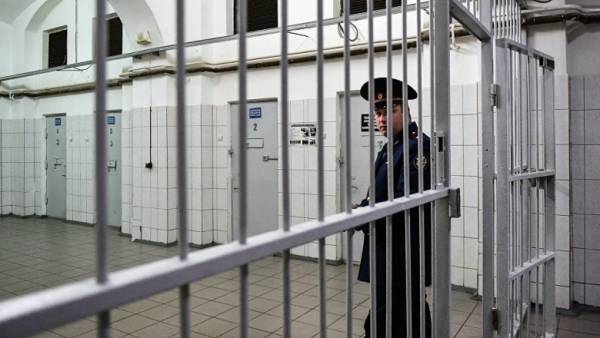 “By results of consideration 2754 convicts released from places of imprisonment, the convict 9321 reduced the term of punishment”, — is spoken in the message.

As reported, on September 5 to the courts to recalculate the terms of supply of materials in relation to 91.7 over a thousand prisoners, including 12 thousand materials were considered.

Russian President Vladimir Putin on 4 July signed the law, which stipulates that one day of detention in jail is counted as one day in prison and correctional colonies of strict regime and special, with punishment serving in a corrective colony of General regime and educational colony for a day and a half, and when punishment serving in a colony-settlement for two days.