Kadyrov reacted to the conflict Nurmagomedov and Timothy

MOSCOW, September 13 — RIA Novosti. The head of Chechnya, Ramzan Kadyrov, has recorded a video in which he appealed to the residents of Dagestan after a conflict between the rap artist Timati (Timur Yunusov) and the holder of the title of the ultimate fighting championship lightweight Habib Nurmagomedov. Video posted to Instagram, the rapper. 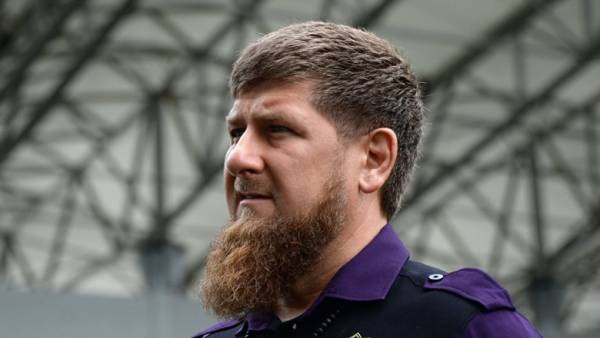 In his address, the head of Chechnya called on residents of the neighboring Republic “not to do stuff and not to hurt each other.”

“Habib herding weight, he was nervous, so it can be understood. What do you do? Nonsense do! We are going to restore order — or terrorists will not come, nor the performers will not be — nobody. Better to come to us guests, we must develop the Caucasus, tourism needs to develop. So let’s live together, my favorite people of Dagestan,” — said Kadyrov.

The essence of the conflict

Performer Egor Krid has cancelled a concert in Makhachkala after his address began to receive threats. Nurmagomedov reacted to it with “a Small loss”. Then between him and Timothy there was a verbal sparring: the rapper has recorded an appeal to the opponent in Instagram, in which he expressed bewilderment position of the athlete, the soldier retorted, proposing to ignore its opinion, if someone does not like it.