In Poland, explained the dismissal of the MGIMO graduates from the MFA

The dismissal of the Polish foreign Ministry MGIMO graduates is a long — standing practice, said the Ambassador of Poland in Russia Wlodzimierz Marciniak. According to him, in Warsaw it is considered obvious, and most likely will continue in the future. He told RIA Novosti. 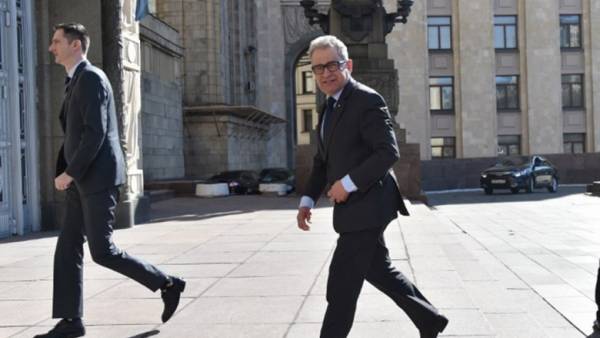 “It is believed that once they were trained in the Soviet Union, it is undesirable that they held senior posts in the foreign Ministry. This practice, which happened many years ago,” — said the diplomat.

He noted that the media convey this information as news, although it is no longer news. “I think (…) it was taken from an interview with our Minister of foreign Affairs, who said that they had already been dismissed,” said Marciniak.

On 10 September the head of the Polish MFA Jacek Czaputowicz reported that graduates of Moscow state Institute of international relations was fired from the foreign Ministry. According to him, the highest cadre of the Ministry changed almost 100 percent. “In leadership positions either in the country or abroad, now there are no persons who would be in the lists of personnel of Communist services or students of the Moscow MGIMO”, — he said.