Day of the programmer, or “Awkward questions” it pros

September 13, the 256th day of the year, the routine for some time now tradition, the Day of the programmer. All involved — congratulations! 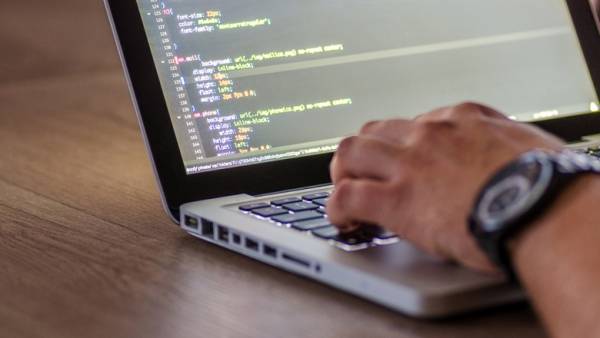 Usually the programmer’s day is celebrated on 13 September, but the leap year date is shifted to the 12th.

The main rule is that the holiday fell on day 256 of the calendar, as this number denotes the number of distinct values that can be expressed with eight-bit bytes.

The idea of the festival belongs to the head of the publishing house “Computerra” Dmitry Mendiluce. For the first time he mentioned her 15 July 1996. Initially, the programmers ‘ day was the first Friday of September, which was called “Pure Thursday”. But in 2002, employees of web-Studio “Parallel technologies” was organized collection of signatures with the request to celebrate the feast of the programmers in the 256 day of each year. The appeal was sent to the government of the Russian Federation, 11 September 2009 a decree on the recognition of the programmer’s Day an official holiday was signed by Dmitry Medvedev.

It is worth noting that this festival is common to all who is related to the creation of computer programs. Among them are experts, writing codes, testers, validates it for errors and accuracy of work, designers and project managers, support staff and teachers, students and graduates of specialized educational institutions.

Traditionally, in my day, programmers gather at the table with your colleagues, friends or family.

The most common gifts on this day — t-shirts, cups, keychains and other things with computer symbols.

Leadership in IT companies often encourage their employees and awarding of distinguished programmers honorary diplomas. In addition, organized activities in which professionals share their experience with young colleagues or themselves to learn new technologies.

Our colleagues from the Russian service of the BBC prepared for the holiday in advance and a couple of months ago asked some of his crown “embarrassing questions” the experts of IT-sphere. Here’s what happened:

For those who don’t understand binary code, translate: that’s what the phrase “happy holidays!”, the recorded binary code. So — congratulations!