MADRID, 12 Sep — RIA Novosti. The Minister of health of Spain Carmen Monton resigned because of a scandal involving a master’s degree Complutense University of Madrid. 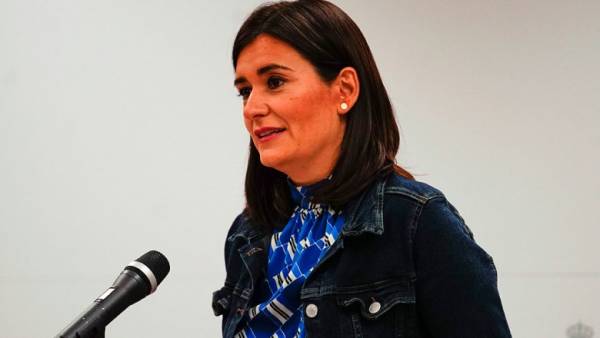 Earlier the newspaper eldiario.es reported that the Minister received a master’s degree without attending classes, and according to TV channel La Sexta, a large part of the final paper was plagiarized.

On the eve of Monton argued that obtaining all of the documents on education at the University of king Juan Carlos was legal and she is willing to provide the necessary confirmation. However, on Tuesday evening in a statement on television, she announced the withdrawal. “I said Pedro Sanchez of my decision to resign,” — said the Minister.

The new Minister of health, Maria Luisa Karsedo, who in July was appointed high Commissioner for the fight against child poverty, the report said the Spanish government.

This is not the first scandal connected with learning Spanish politicians in this University. In April because of a similar scandal, resigned President of the government of the community of Madrid, Cristina Cifuentes. The thing about studying the leader of the opposition people’s party of Spain Pablo Casado referred to the Supreme court.

This is the second resignation in the Prime Minister’s office Sanchez, who came to power in early June. Just a week after the appointment from his position left the Minister of culture of Spain, a well-known journalist and writer Maxim Huerta. The reason was the publication in the newspaper El Models that Huerta evaded paying taxes, and last year he was fined taxing authorities.