MOSCOW, 12 Sep — RIA Novosti. The Bank has denied the rumors about the capture of hostages in the compartment in the North-West of Moscow, there are planned exercises to protect customers and employees from unlawful encroachments, told RIA Novosti in the press center of the Moscow Bank of the savings Bank. 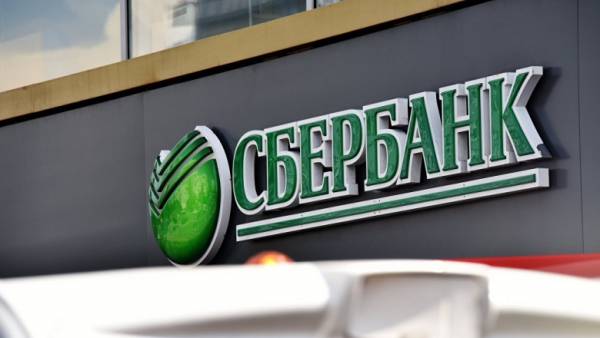 Earlier in the telegram channels was reported that Sberbank branch in Tushino man took hostage several people working on the spot by the police.

“In the office of Sberbank in Moscow on the street fabritsiusa, 18 in the first half of the day September 12 they are subject to regular exercises to protect customers and employees from unlawful encroachments” — said in the largest Russian Bank.

However, the spokesperson of the Bank said that the training involved employees of the Bank, as well as law enforcement and emergency services. The office will proceed to the customer service today at 13.00 Moscow time has added in the savings Bank.