Putin said that he, in contrast to Lavrov, the removal of visa barriers

Moscow. September 12. INTERFAX.RU — Russian President Vladimir Putin called for facilitating the process of obtaining Russian visas for citizens of other countries, the removal of visa barriers, but on the basis of reciprocity, particularly with Japan. 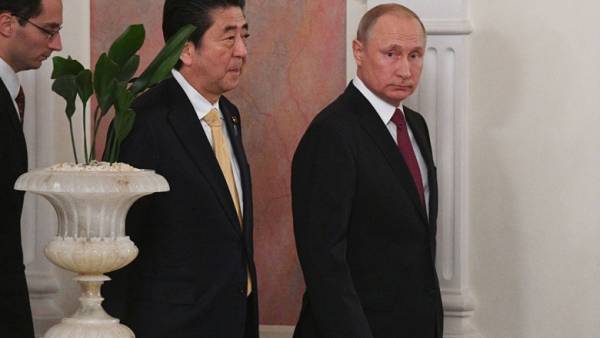 “I — “for”. Lavrov against. And I have to listen to the experts. According to employees of Ministry of foreign Affairs, such issues are solved mostly, mainly, on the basis of reciprocity”, — Putin said at a plenary session at the Eastern economic forum on Wednesday.

He added that “we will stay in this format the solution of these questions, but will strive to remove all visa barriers”.

Earlier during the talks with the Russian leader, Abe announced that from October this year new measures will be taken to facilitate the issuance of visas for Russian tourists.