USA may impose sanctions against the International criminal court

MOSCOW, 11 Sep — RIA Novosti. The US government will take measures to protect its citizens from prosecution by the International criminal court, stated the Advisor to the President for national security John Bolton. According to him, Washington could impose sanctions against judges of the ICC. 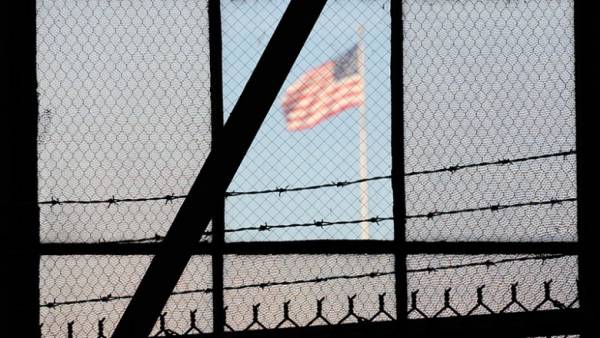 “We will not cooperate with the ICC, will not assist the ICC and, of course, we will never join the ICC,” said he.

Bolton clarified that, in particular, it concerns the attempts of the court to prosecute US military for crimes in Afghanistan.

In turn, the international human rights organization Amnesty International, based in London, condemned Bolton for his remarks.