Launched the largest in contemporary history of Russia exercises “Vostok-2018”

Military exercises “Vostok-2018”, the largest since 1981, started in the far East, reported the Ministry of defense. Active phase of the exercises will be held from 11 to 17 September. 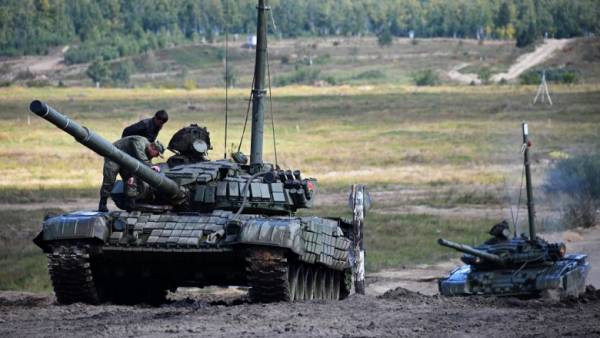 The exercise will involve 297 thousand troops, more than 1 thousand planes, helicopters and drones, to 36 thousand tanks, infantry fighting vehicles, armored personnel carriers and other vehicles, about 80 ships and support vessels.

Chief of the General staff of the Russian armed forces Valery Gerasimov said the military attaches of foreign countries that the exercises are defensive in nature and not directed against anyone of the partners of Moscow.

They will start in one day with the Eastern economic forum, which is traditionally visited Prime Minister Shinzo Abe. The statement of defence that the exercise is not directed against Tokyo, the Japanese side is not convinced.