WASHINGTON, 11 Sep — RIA Novosti. The County Sherrif’s office Tuscarawas in the us state of Ohio said on Monday that an employee of the supermarket who ate ham on 9 thousand dollars, faced charges. 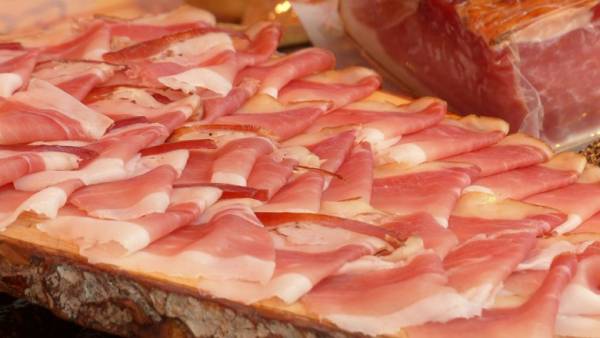 While the Sheriff thinks the woman is unlikely to be accused of theft in especially large size, the expected local media.

Earlier, the local newspaper reported that an employee of the supermarket was arrested on suspicion that every day, eat a few slices of ham in the store, where he worked for a number of years. Multiplying the cost of three or four slices on work time employee (eight years), the owners received an amount of damage in 9 thousand dollars — this in theory allows you to blame a woman for theft in especially large size, that is a felony.

“Many of you have read the report that our office took up the case of an employee, which presumably ate a small amount of meat for lunch every day, working in a grocery store for several years and that she was accused of theft in especially large size. It is not so,” said the Sheriff Orvis Campbell in Facebook.

He added that the accused was not arrested and did not charge her with formal charges. The Sheriff said that really took a statement and handed over to the Prosecutor’s office, which will decide the question of indictment.

“My office has no authority to make a final decision on this case, but I’m pretty sure when all the facts become known to the Prosecutor, the prosecution of serious crime are unlikely to be nominated,” said the Sheriff.