Russian experts visited the laboratory opened in Armenia with the financial support of the United States, said in an interview with “Kommersant” the Armenian Prime Minister Nikol Pashinyan. 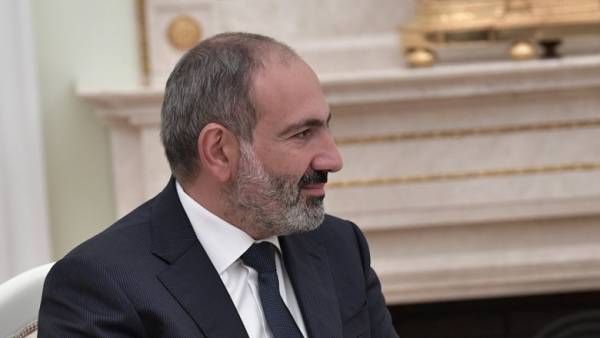 We are talking about the so-called reference laboratories, which were opened with the financial support of the United States. They are Ukraine, Georgia, Kazakhstan and Armenia. The Russian foreign Ministry expressed concern about their appearance in Russia’s neighboring countries.

“Our intelligence agencies and scientists strained by the emergence of these laboratories. Not exclude the possibility that this somehow could be later used against us. They do them in Western Europe do not put”, — noted in conversation with “Kommersant” the Russian diplomat. According to him, Moscow would like to have access to these laboratories.

Nikol Pashinyan in an interview with “Kommersant” stressed that the Russian specialists, who wish to visit the biological laboratory, there will be no restrictions.