Ministry of defense published declassified documents to the tanker’s Day

MOSCOW, 9 sen — news. The defense Ministry of the Russian Federation to the tanker’s Day posted on their website declassified historical documents, reported the Department of information and mass communications of the Russian military. 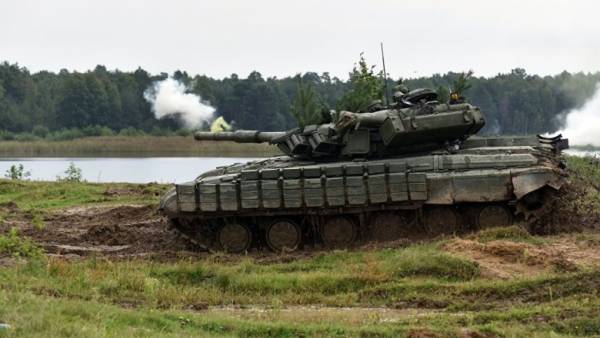 “On the Day of soldiers of the Russian defense Ministry on the official website publishes declassified documents from the collections of the CA defense of the Russian Federation, devoted to soldiers-to tankmen of the great Patriotic war. New historical and cultural project of the Ministry of defense of Russia shoots the secrecy of some documents of the war years dedicated to tank units and the heroic deeds of Soviet soldiers,” — said in the message.

According to the Agency section opens the order of the Minister of the USSR No. 27 of 16 July 1946 “On establishment of the annual feast — Day of tankmen”. Interest fans of military history can cause the order of people’s Commissar of defense of the USSR № 325 dated October 16, 1942, which was given specific instructions on the combat use of tank and mechanized units and formations after an analysis of errors and shortcomings in the use of tanks in the first year of the war.

In addition, it is noted that part of the published documents devoted to the battle of Kursk and the tank battle of Prokhorovka. The site presents maps and charts that reveal the tactical situation during the Prokhorovka battle. A separate section of the project devoted to the heroic exploits of the soldiers-tankers.

“Declassified archival documents on the website of the Russian defense Ministry put a barrier of falsification of history, documented debunk many false myths have become a crucial element in the system of military-Patriotic education of youth”, — added in Department.