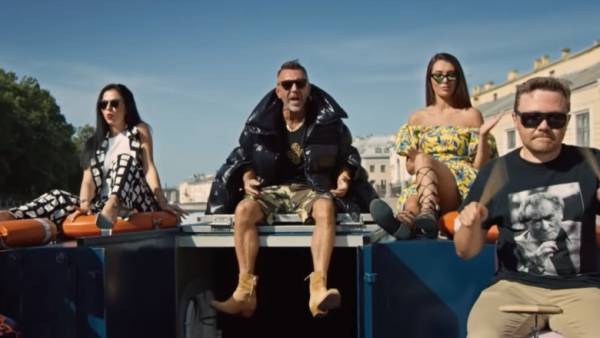 The Prosecutor’s office of the Russian Federation intend to consider the request of a member of the Council of Federation Anton Belyakov on the audit in respect of available online video of the band “Leningrad” and, if necessary, to take appropriate action.

Noting that the request of the Senator has not yet been received to the Prosecutor General of Russia, its official representative Alexander Kurennoy said to “Interfax”: “as soon As the notice is received, it will be considered in full compliance with the legal procedure”.

We will have a close look at the application, and if we consider that some measures of public Prosecutor’s reaction after this step, they will come. If not, he will be given the appropriate response.Alexander Kurinnajaanna representative of the Prosecutor General

According to the media, Belyakov appealed to the Prosecutor General with a request posted on YouTube of a clip of group “Leningrad” called “don’t want to be a Muscovite,” which, according to the Senator, “contains foul language and promotes anti-social way of life.”

Belyakov asks Prosecutor General Yury Chaika to give “a legal assessment of the designated content and to the means of distribution” and in the case of a violation of the current legislation “to take legal measures to restrict access to information resources, distributing this information.” The Senator appeals to the requirements of the law “On the protection of children from information harmful to their health and development”.