Israeli scientists: probiotics do not carry almost any benefit

A group of Israeli scientists came to the conclusion that foods fortified with probiotics — dietary supplements containing live microculture, is actually virtually useless. 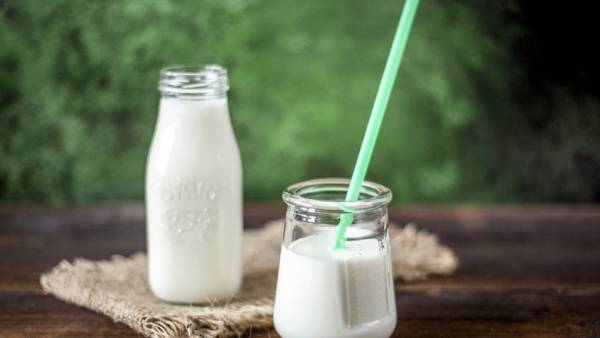 They held one of the most detailed studies of what happens to the human body when consuming probiotics. 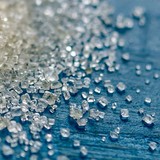 Without it: when the sugar you need

Widely advertised probiotics are considered beneficial for the gastrointestinal tract, but the results of the study showed that they either have little effect or none at all. The researchers came to the conclusion that in the future probiotics will be used to adapt to the needs of a particular consumer.

A team of scientists from the Weizmann Institute of science amounted to a cocktail of probiotics, using 11 bacteria, including lactobacilli and bifidobacteria. The resulting cocktail was given to 25 volunteers during the month.

Then the participants of the experiments under anesthesia, took samples from different parts of the stomach and the large and small intestines.

Scientists tested where the bacteria had successfully established a colony, and whether it led to any changes in the activity of the intestine. The results, published in the journal Cell, show that in half of the cases submitted to the diet the beneficial bacteria immediately left it in a natural way.

In other cases, they linger in the body for a while.Man and microbes