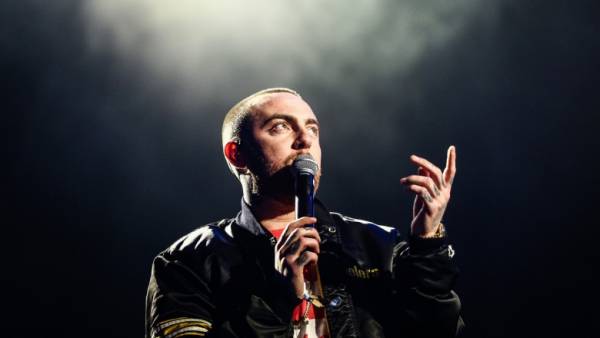 The body of the singer found in his home. According to preliminary data, the cause of death was drug overdose.

For a career, McCormick has recorded five Studio albums, the last of them was released in August of this year. His first record album, Blue Slide Park (2011) — started with the first line of Billboard 200 and became the best-selling debut, released on independent label since 1995.

Musicians are paying their respects to Mac Miller after reports of his death from an apparent overdose. pic.twitter.com/fiA6wOfykl