Because of the earthquake in Hokkaido killed 21 people, 13 of them are missing

TOKYO, September 8 — RIA Novosti. The death toll in the strong earthquake on the Northern Japanese island of Hokkaido has risen to 21 people, 13 remain missing, said at a press conference, Secretary General of the government of Japan Acehide Suga. 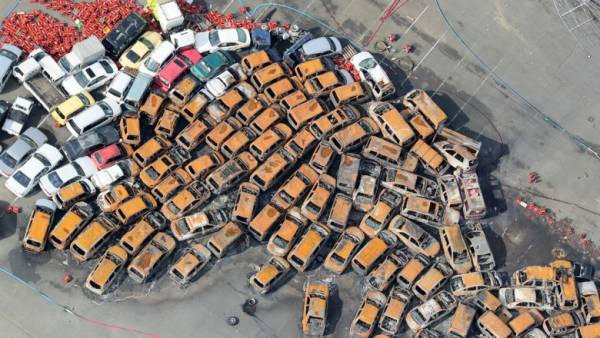 “The death toll is 21 people, six people are in critical condition, missing 13 people. On liquidation of consequences of work of 40 thousand employees of the defense forces, police and fire protection, involved 75 helicopters,” — said the Secretary General.

In the night of Thursday in Hokkaido, earthquake with a magnitude of 6.7. Its epicenter was located in the area of Conception, the focus lies at a depth of 37 kilometers.

In the village of Atsumi, where the force of the shocks was seven points — the highest figure on the Japanese scale, the earthquake occurred multiple landslides.

On the island were almost stopped the supply of electricity, without light there are three million households. By Friday morning managed to establish power supply 964 million homes. Full restoration of electricity will take about a week.

Due to the damage it was closed to new Chitose airport, cancelled flights the next few days.