MOSCOW, September 6. /TASS/. Singer Yulia Samoylova, who represented Russia at the international song contest “Eurovision-2018”, said on his page on Instagram that the words of the intention to emigrate was a quote from a letter sent to her. 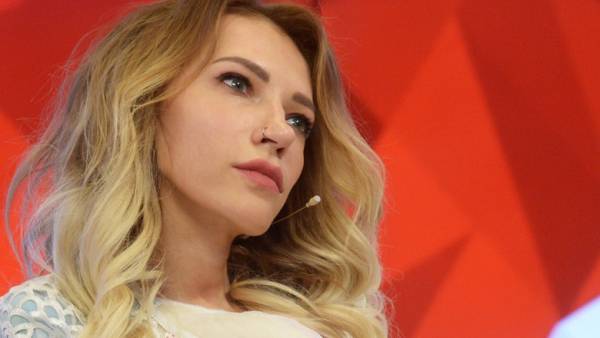 The evening of 5 September, the actress released a video in which he stated that “ready to emigrate from Russia to Europe”, and promised to disclose details later. This was followed by a wave of negative user comments under the last photo of the actress in profile.

“I’m ready to emigrate from Russia to Europe.” These are the words of a brave mother whose child is also confined to a wheelchair. Recently more and more such letters, and the root of the problem — not in Russia, and in maternal love, says Samoylova in the published video.

The actress said that “in our country it is impossible to obtain the necessary medicines, they simply do not”. “And the family is ready to drop everything and fly,” she explains.

Do not look now the politicians, but rather will support an appeal to the social Committee of the State Duma. I think together we can find the decision on the admission of necessary medicines in our country.Julia Samoylova

Julia Samoylova was selected First channel to participate in the Eurovision song contest in Lisbon. The set design for her contest rooms were built so as not to focus on the fact that the artist uses a wheelchair. The participant is not qualified in the semifinals.