Head of the research company Citron Research’s Andrew left has accused the head of the automaker Tesla Elon musk stock exchange fraud and filed for him in court, according to CNBC. 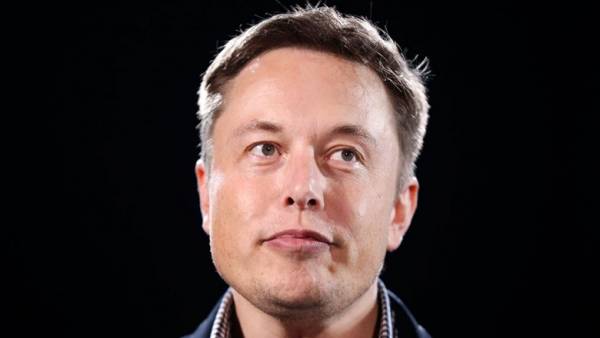 In early August, Mr Musk announced plans to redeem all shares of Tesla, but subsequently abandoned their intentions.

The lawsuit alleges that Mr. Musk “manipulated the stock price of Tesla, issuing false and misleading information.” “It’s like a textbook case of fraud,” said Michael Canti, one of the lawyers of the firm Labaton Sucharow, which represents the interests of the plaintiff.

Tesla has not commented on the lawsuit.

The statements of Elon musk about the intention to buy Tesla stock has become an occasion for review by the financial regulators of the United States. In addition, the group of shareholders has filed against him a lawsuit alleging that she suffered financial losses.

Details — in the publication “Kommersant”, “Financial controller will check Elon musk on populism”.