According to scientists, at 06:08 local time some of the inhabitants of Katav-ivanovska felt a slight tremor of the soil. 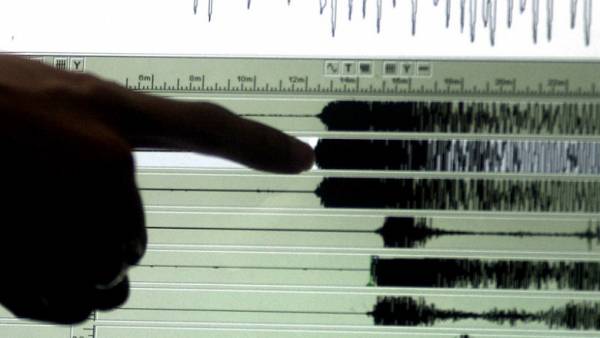 YEKATERINBURG, September 7. /TASS/. Weak seismic activity continues in Katav-Ivanovsky district of the Chelyabinsk region, where on the night of September 5 the earthquake occurred. On Friday reported TASS the employee of laboratory of natural-technogenic seismicity of the Mining Institute UB RAS Philip Verkholantsev in the expedition near the epicenter of the earthquake.

“Weak seismic activity continues today at 06:08 local time (04:08 MSK) some of the inhabitants of Katav-Evanescencevevo a slight tremor [of the soil] for a short time, in other settlements it was not felt. According to the seismic stations, 6 Sep latest aftershock was at 10:55 local time (08:55 GMT), 7 September data will be processed tomorrow,” he said.

In addition, scientists of the Mining Institute, Ural branch of RAS on the basis of updated data of the Ural seismological network has determined that the epicenter occurred in the night of September 5 the earthquake was near the village of Korolowka in the Chelyabinsk region.

“We specified the position of the epicenter is near the village of Korolowka, which is about 10-15 kilometers North-West from Katav-ivanovska,who has previously called the epicenter. Information was updated according to the processing stations of the seismological network of the Urals”, — said Verholancev.