In Palestine consider the US “new war”

MOSCOW, 7 sen — news. The U.S. decision on moving the Embassy in Israel to Jerusalem, deprived of the basics of negotiations between Israel and Palestine, said a member of the Executive Committee of the Palestine liberation Organization Hanan Ashrawi. 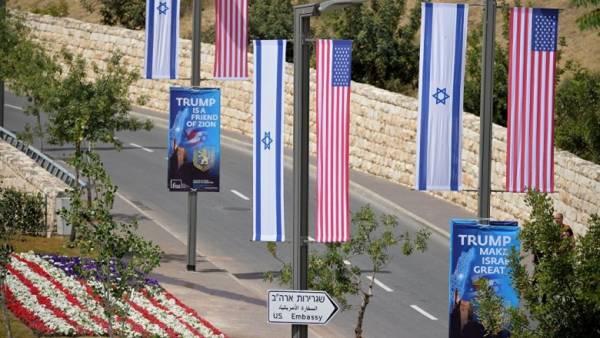 “The US decision on moving the Embassy to Jerusalem actually made them party to the war. It deprived peace process its support. What can be negotiated when Israel declares Jerusalem its capital,” she said during a press conference on the situation around the Palestinian-Israeli settlement.

The US Embassy moved to Jerusalem in may 2018. This was accompanied by mass unrest and casualties among the Palestinians.