Timakova goes to work on the web

MOSCOW, 6 sen — news. A spokesman for Prime Minister Dmitry Medvedev Natalya Timakova said that goes to work in a Bank, and next week will dedicate the transfer of cases to new press Secretary 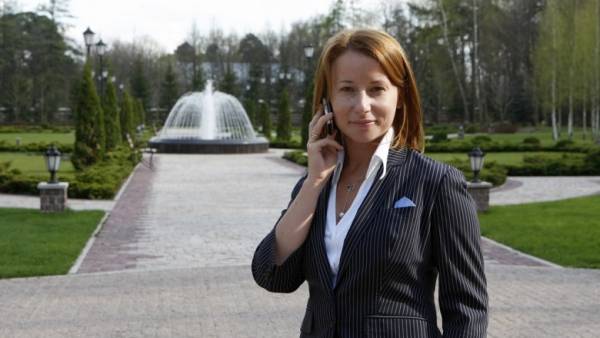 “Next week we will be working with Oleg together. I’ll give him the ropes, introduce him to the team, with journalists. After this, when completed paperwork, he comes to work”, — said Timakova told reporters.

On specifying question, she reported that decided on the transition six months ago. “Very grateful to Mr Medvedev that he supported, and that after the end of the formation of a new government, and the work began again, we agreed that I will try themselves in other spheres”, — said Timakova.

“At the moment I’m finishing up negotiations with the VEB, where are going to pass,” she said.

Timakova did not disclose the details of his transition, proposing to wait for the official appointments.