The Minister of internal security of the United States: the unipolar world of America under threat

WASHINGTON St 6 — RIA Novosti. The Minister of internal security of the United States Kirsten Nielsen is concerned about the situation in the world, which is threatened by “unipolar world and lifestyle of America.” 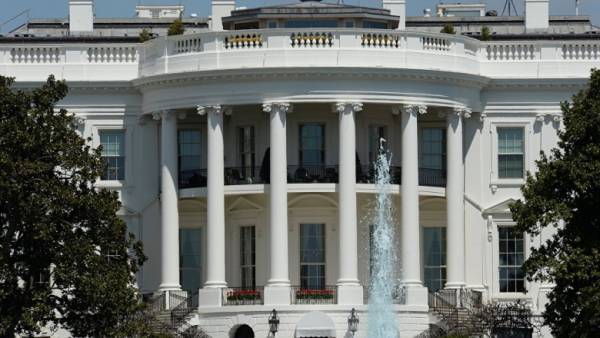 “The balance of power that had characterized the international system for decades, destroyed. The unipolar world of America is under threat. A power vacuum occurs worldwide and is rapidly filled by hostile States, terrorists and transnational criminals. They all have one common goal: they want to disrupt our way of life, and many of them cause havoc, instability and violence,” said Nielsen, speaking at George Washington University.

A special accent is made on cybersecurity, in which criminals try to find vulnerabilities to cause US harm. The Minister acknowledged that to eradicate such threats is extremely difficult.

Nielsen compared the severity of threats in this area with the situation on the eve of the attacks of September 11, 2001.

According to her, threat to the United States from foreign enemies are at the highest level since the Cold war.

“Countries such as China, Iran, North Korea and Russia is prepared to use all elements of its national power, financial, trade, cyber, espionage, information operations, and more — to weaken us and to promote their own interests,” — said the Minister.

As an example, Nielsen has led a number of actions in which the U.S. has accused Russia, starting from the situation in Ukraine, ending with the “intervention at the heart of American democracy and the separation of Americans.”

The investigation of the alleged Russian “intervention” in U.S. elections, and alleged ties of U.S. President Donald trump with the Russian Federation that contradict the White house and the Kremlin, is spectaculorum Robert Mueller, and in both houses of Congress. Russian authorities deny accusations of interference, calling them unsubstantiated.