In the United States died a famous American actor Burt Reynolds. He was 82, reports TMZ. 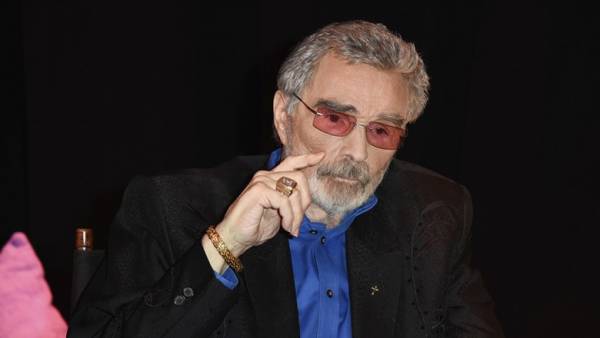 According to the newspaper, the death was the result of a heart attack. The actor died in a hospital in Florida, surrounded by his family.

Reynolds — the winner of two awards “Golden globe” (1992, 1998) and “Emmy” (1991). He is best known to viewers for her role in the trilogy “Smokey and the bandit” as well as supporting roles in the drama “Nights in style bugi”, which brought him a nomination for “Oscar”.