The US President Donald trump said that he had not discussed the possibility of killing Bashar Assad. 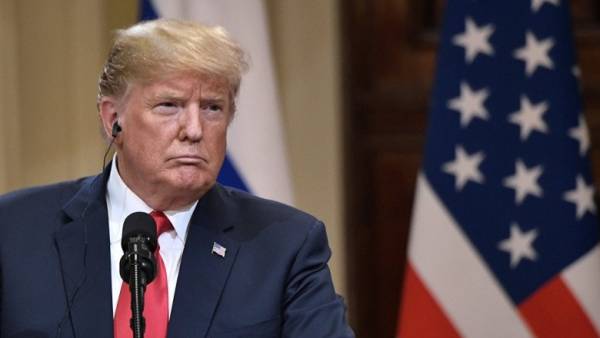 WASHINGTON, 5 Sep — RIA Novosti. In the new book of the famous Washington Post journalist Bob Woodward called “Fear trump in the White house” describes the disagreement within the administration of Donald trump. In particular, it describes how in April 2017 after the alleged himataki in Syria, the trump called the Pentagon chief James Mattis and stated that the United States should assassinate President Bashar al-Assad and many others.

Mattis, however, did not follow the orders of the Supreme commander of the country and said his senior adviser: “We’re not going to do any of this. We will act wisely”.

“Never been discussed”, — he told reporters, responding to a question. The transcript of the conversation was circulated by the White house pool. He added that the book is “complete fiction”, and the question of the murder of al-Assad “has never been considered.”

See also: “let’s commit troops. Let’s kill, fuck, as much as possible”. The journalist, was fired by Richard Nixon, wrote a book about Donald trump.