The first Deputy head of the Synodal Department of the Moscow Patriarchy on interaction with society and the media Alexander Shchipkov concerned that on the show “the Voice” called Sergei Shnurov and rapper Basta, who use creativity in their profanity. 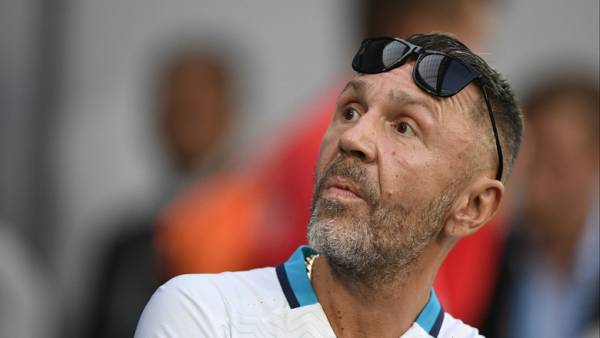 “They both have very lame language. Not only in terms of the vocabulary that they use foul language in their texts, their conversations in public,” he said in the TV channel “Spas”.

However, Tweaks noticed that Basta and Cords — talented performers.

A representative of the Patriarchate also wondered about what the task shows this season, adding that television should carry out an educational and awareness building.

The musical show “the Voice” — the Russian version of international project the Voice. First appeared in Russia in 2012.