The former head of the naval staff of the Royal naval forces (naval forces) of great Britain, Lord Alan West said that the patrolling of its own borders after Brexit will result in a “catastrophe” for the country. He said this to the Independent newspaper. 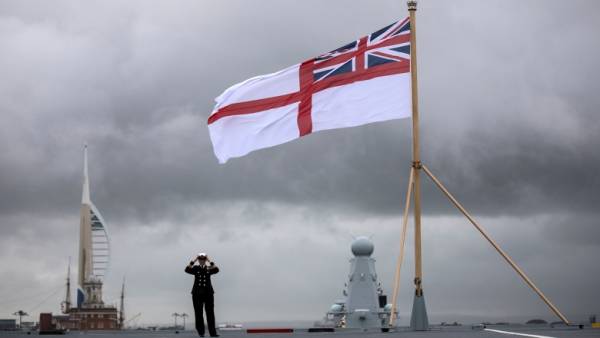 Vest said that the recent collision of French and British fishing vessels in the English channel suggests that the Royal Navy does not have enough ships to patrol their territorial waters.

This situation, says West, demonstrates the shortcomings in the organization of work of the military services.

According to him, the court coordinate the various departments, although it should deal with a single service.

He stressed that after the British exit from the EU, the country will have their own to patrol the exclusive economic zone, and that, given the state of the British Navy, can become for the country a “catastrophe”.

Earlier it was reported that in Britain before the scheduled time arrived, the F-35.