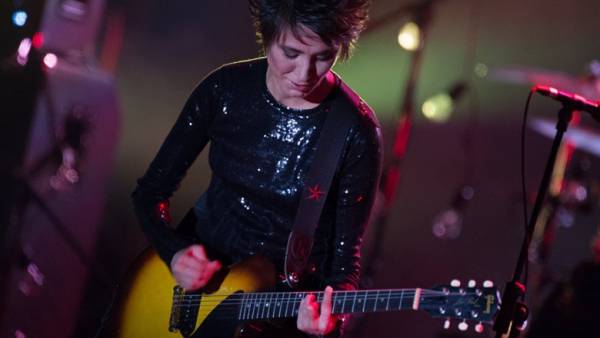 Previously Zemfira on their pages in social networks reported that he no longer plans to play concerts, but wants to record an album. In the night of Tuesday, the network appeared the new single.

“The Prime Minister. “Joseph”, — is reported on the official website of the singer in “Vkontakte”.

The basis of the text made up of fragments of the poems of Joseph Brodsky. This song Zemfira also introduced to the public in a live performance at the festival picnic “Afisha” in the beginning of August.