MOSCOW, 4 September — RIA Novosti. The Chairman of the Duma Committee for education and science Boris Chernyshov (LDPR) asked the Minister of education of the Russian Federation Olga Vasilyeva to forbid children to use in schools gadgets that cost more than 5 thousand rubles. 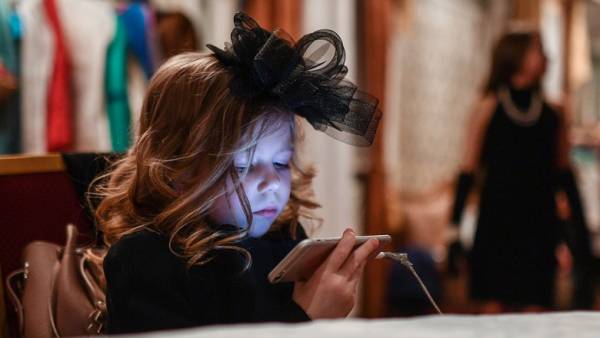 Earlier, Russian President Vladimir Putin found it difficult to comment on the words of the Minister of education Olga Vasilyeva that it supports the idea of banning gadgets in schools, but promised to discuss with her this issue.

Give the child to creativity. New technology will help him to get rich

“I believe that the gadgets used by today’s Russian students, the cost should not be more than 5 thousand rubles. This initiative need to amend the rules of the school — equality of pupils in this area they will go only on advantage”, — the Deputy writes in a letter to Vasilyeva, which is available to RIA Novosti.

The MP explained that, in his opinion, expensive mobile devices (phones, smart watches, tablets and others) emphasize the social stratification in society, forcing children from poor families feel their rights infringed upon because not every parent can afford to buy your child a gadget for 10-20 thousand rubles.

“I suggest that this restrictive measure will caused mixed reactions in society, and not everyone will like. But I’m sure it was necessary. So children will be able to compete is not whose smartphone or tablet more expensive, and to compete in the human qualities of the mind, intelligence, sense of humor, and so on. And in order to be in touch with parents, children enough simple push-button phone”, he concluded.