Media: in France, the robbers robbed of Russians worth up to $1 million

MOSCOW, 4 September — RIA Novosti. Unknown robbed the Russian tourists, when they left the airport in the Paris suburb of the commune of Le Bourget, the sum of the damage amounts to a million dollars, according to radio station Europe1. 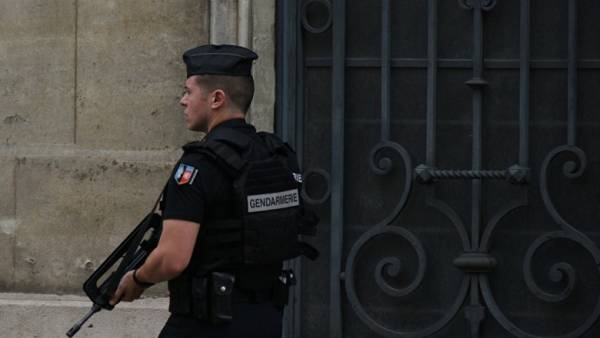 According to the radio, the incident occurred on Monday at 22.30 local time (23.30 GMT). Three Russian tourists, who arrived from nice, left the airport by car, when they blocked the path of the car with the attackers wearing masks.

The unknown took three suitcases, a shoulder bag and mobile phones. The driver of the car that was rented by the tourists tried to take a photo of the robbers but they took his phone and fled the scene.

The victims appealed to the police. According to preliminary data, the amount of the stolen goods, including luxury clothes and jewelry, ranging from 500 thousand to one million dollars.