Israel launched a missile attack on the West Syria 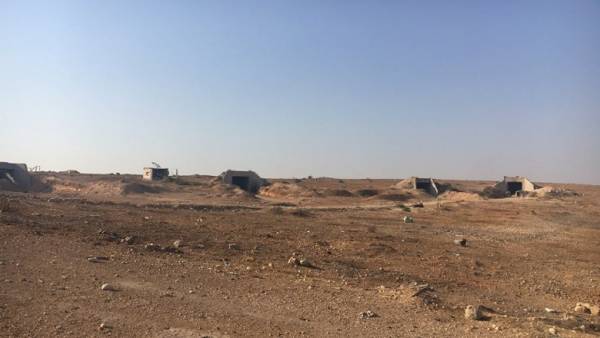 “Syrian air defenses shot down several missiles fired by Israeli aircraft in the area of Wadi al-Uyun in the vicinity of Hama,” reported the Agency with reference to the correspondent.

Previously, the Agency reported several explosions in the area. A military source told channel the details of the attack. According to him, the airstrikes targeted military sites in Tartous and Hama.

According to the doctors, as a result, one person was killed and four were injured.

The Israeli strikes on Syria

In particular, the second of August, the Israeli military attacked a number of armed terrorists in the border area of Syria. The incident occurred in the South of the Syrian-controlled part of the Golan heights, which previously acted as a terrorist organization “Islamic state.”*

Syria and Israel are technically at war since 1973, however, the clashes were extremely rare before the civil war in Syria.