SOCHI, Sep 3 — RIA Novosti. Sochi international airport will initiate the awarding of the head of the complex shifts of Vladimir Begian, who died of a heart attack in the aftermath emergency landing of the plane, the Order of Courage, said the press service of the air Harbor. 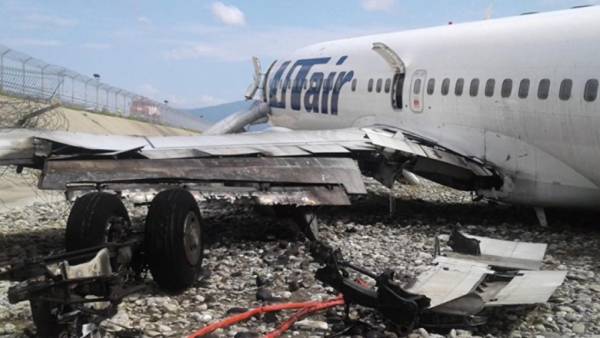 In the night of Saturday in Sochi airport the plane Boeing 737-800 of airlines “UTair”, EN route flight Moscow — Sochi, after landing skidded off a runway and slid into the bed of the river, resulting in collapsed landing gear and wing caught fire left engine.

On Board were 164 passengers and six crew members. Injured 18 people were hospitalized three. Criminal case is brought.

Among the passengers and crew members who died there, but died one employee of the airport. Earlier, the press service of the airport reported that the family of Begian will be compensated.