Obesity was estimated even from space

Artificial intelligence has estimated the degree of obesity of residents of certain areas of the United States according to satellite images. To do this he had to fix on the images of individuals, the algorithm uses other data, such as distribution buildings and trees on terrain. The results are set out in the journal JAMA Network Open. 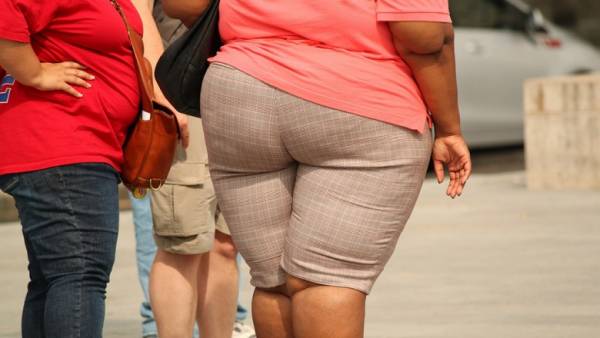 Some public health problems are so large that they can be seen from space. In the new work, the researchers used a method called deep learning neural networks in order to analyze satellite data for the four residential areas in the United States. The study was conducted on the basis of data on the urban environment, both natural and artificial, such as the presence of parks, location of roads, pedestrian crossings, and a variety of styles of homes and so on.

The data source is the photographs 1695 neighborhoods of Los Angeles, Memphis, San Antonio and Seattle Google Maps — a total of 150 000 images. From these images, the neural network has extracted data on the distribution of vegetation, location of roads and houses. Then another algorithm compare the received information with the level of obesity among the local population.

As a result, the creators of the neural network was able to estimate the number of overweight people even more accurately than could be done on the basis of the number of gyms and restaurants in the area investigated. They also managed to find a connection between the parameters of the plan and income per capita.

This information can be useful to urban developers and urban architects in order to better to place social advertising of healthy lifestyles or to find the most suitable places for shopping “healthy” food. Such estimation methods will not be able to replace the traditional, such as population surveys, but can complement them without requiring large expenditures.