Tourists warned about the outbreak of a dangerous fever in Europe

The CPS has warned tourists about the outbreak of West Nile fever in Europe and Israel. 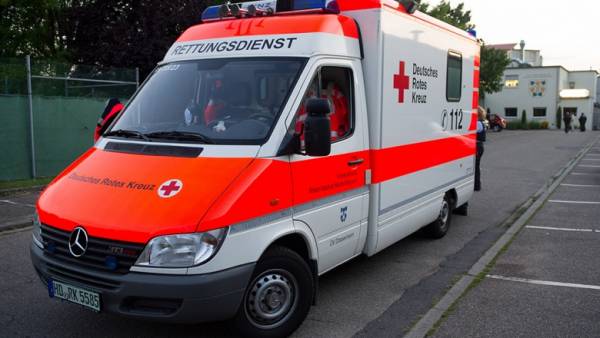 As reported, from the beginning of the year, the world health organization (who) has registered more than 400 cases of the disease in Europe, 27 of which were fatal.

The greatest number of diseases is registered in Serbia, Italy, Greece, Hungary and Romania. 68 of the fever cases occurred in Israel, two sick people died.

West Nile fever (LSN) — an acute viral disease caused by the same virus. The incubation period of the disease varies from several days to 2-3 weeks. The disease begins with a rapid rise in body temperature to 38-40°C and chills.

Among the symptoms LSN — strong excruciating headache preferentially localized in the forehead and eyes, pain in the eyeballs, generalized muscle pain, often in the neck and lower back.