The expert described the killing of Zakharchenko “trigger hazardous events” 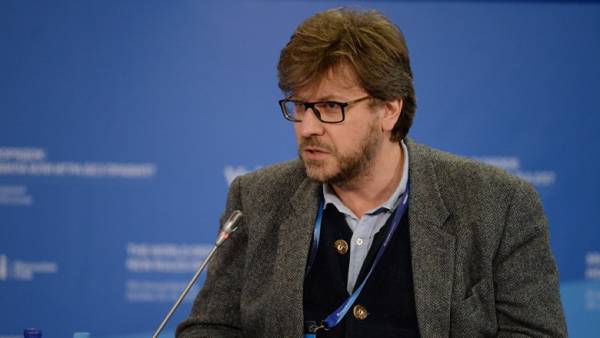 “The murder of the leader of the DND Zakharchenko can become the trigger for further very dangerous events. The fact that the Minsk process was at a standstill, has long been known. Like the fact that the resumption of hostilities would, at least, certain groups on both sides of the boundary line. And given the extremely confused and tense state of Affairs between Russia and the United States, another blast of hot conflict once again leads the Ukrainian issue to the forefront,” Lukyanov wrote in a Telegram-the channel of your magazine.