MOSCOW, September 1 — RIA Novosti. The fighters of Air self-defense forces of Japan were accompanied by Russian planes in the skies over the Pacific ocean, according to the website of the Ministry of defense of the country. 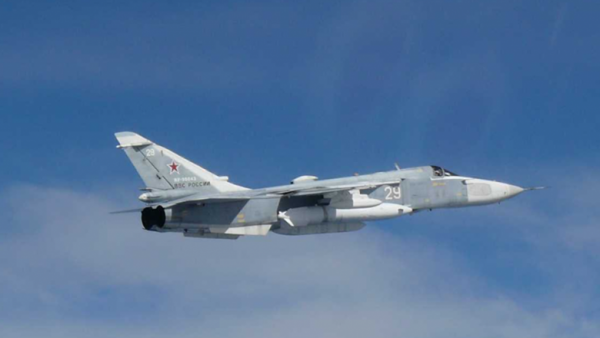 Four fighters took to the air in response to flight of two anti-submarine aircraft Tu-142 and one su-24 bomber over the sea of Japan, said the Agency.

According to the joint staff of the Air self-defense force of Japan, Tu-142 flew to the island of Hokkaido, and proceeded along its Western coast to the South, making a circle and going around the archipelago. The su-24 bomber flew near the island of Honshu, said the Agency.

Japan is not the first time accompanied by Russian planes. So, in the winter the fighters of Air self-defense forces complied with the convergence of strategic bombers Tu-95MS Russian space forces during an air patrol over the area of Japan and the East China seas. Tactical bomber su-24.