Iraq had closed its airspace to Russian military aircraft

Iraq banned Russian military aircraft to enter its airspace. The Tu-154M, EN route from Moscow to the Syrian province of Latakia, was forced to return to Iran. On Friday, 31 August, reported Al-Masdar News. 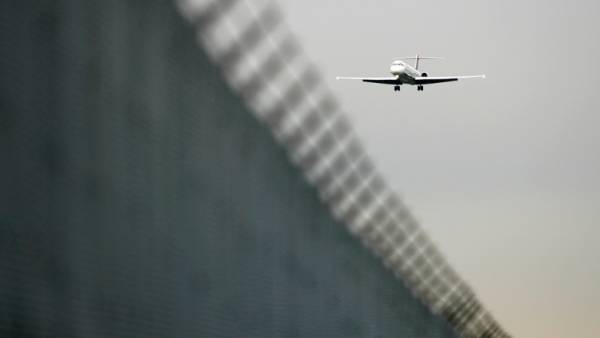 As the newspaper notes, the aircraft is probably again will try to fly over Iraq to get to Syria.

Baghdad has not yet called the reasons for this decision.

From Russia to Syria, you can fly through Turkey, but Istanbul does not allow the Russian HQs to enter the country’s airspace, even though some times war machines still carried out flights over the Republic, reports “Interfax”. Moscow for these purposes mostly use the airspace of Iraq and Iran.

Syria and Iraq signed an agreement that opens the skies over countries for military aircraft in case of an attack (or threatened attack) militants of the “Islamic state” (IG, is prohibited in Russia). Tu-154M, the Agency said, probably transporting troops to the base Hamim, therefore, the solution of Baghdad raises questions.