French rescuer told about the last words of Princess Diana

MOSCOW, 31 Aug — RIA Novosti. Employee of the Paris emergency services Xavier Gourmelon told about what happened in the first minutes after the accident involving Princess Diana. 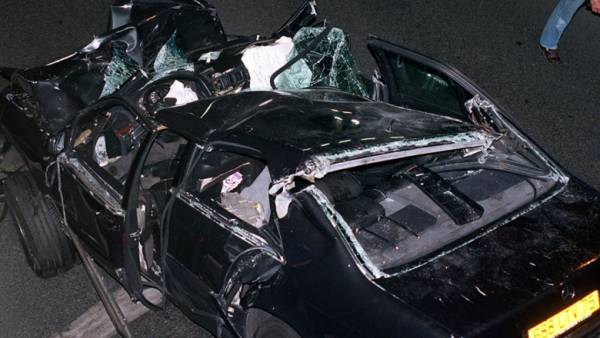 Gourmelon arrived on the scene in the tunnel at the Alma bridge — one of the first. According to him, after the accident the Princess of Wales was still able to talk.

I was holding her hand, asked to remain calm and not to move. I told her that we are here to help. She said, “Oh, my God, what happened?”Xavier Gorelectroset the Paris emergency services

According to him, the body of Princess Diana was no blood and traces of “substantial” damage.

The accident occurred August 31, 1997. The car of the businessman Dodi al-Fayed, which drove the Princess, at high speed crashed into the wall of the tunnel, then hit a barrier and overturned. Al-Fayed and the car driver died on the spot, Diana Spencer died in hospital two hours after the accident.