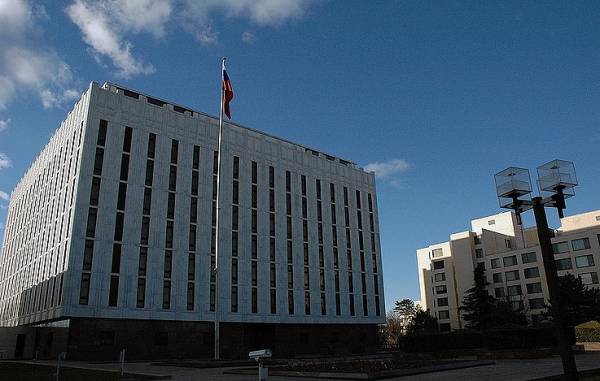 WASHINGTON, August 31. /TASS/. The Russian Embassy in the United States called on the us authorities to cease to stand up for rampaging in the sea of Azov charges and to begin a substantive dialogue on the issue of Russian citizens in American prisons. This is stated in the statement of the diplomatic mission.