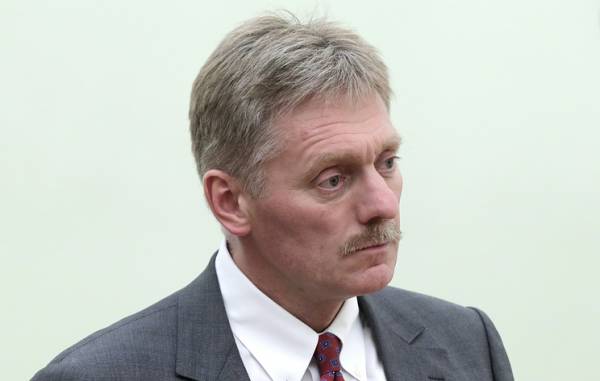 MOSCOW, August 31. /TASS/. The American side is not coordinated with the Kremlin the declassification of the transcript of the telephone conversation, the former presidents of Russia and the USA Boris Yeltsin and bill Clinton, in which, in particular, mentioned, the current Russian leader Vladimir Putin. This was stated to journalists the press-Secretary of the President of Russia Dmitry Peskov.

“Did not agree, consultations were not carried out,” he said.