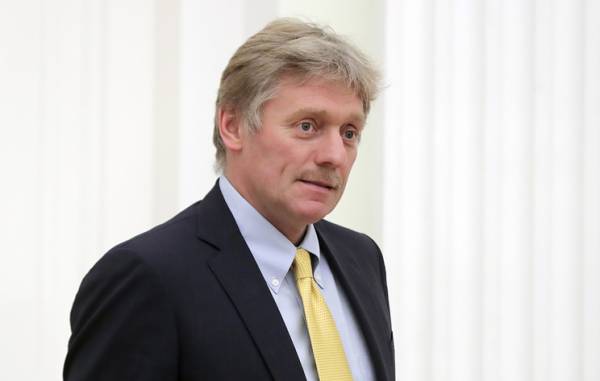 MOSCOW, August 31. /TASS/. Press Secretary of the President of Russia Dmitry Peskov denied the published memoirs of the former President of France, Francois Hollande, who claims that Russian President Vladimir Putin had threatened his Ukrainian counterpart Petro Poroshenko at the talks in Minsk format in 2015.

“No,” – said the representative of the Kremlin on the question whether Putin uttered the phrase “I will crush you” against Poroshenko. “I was almost all the talks I have not heard this phrase,” – said Peskov, adding that he could not confirm such a statement.