The power of the new Zealand city of Omaui has proposed a ban on cats to protect native birds and other animals. This publication reports The Guardian. 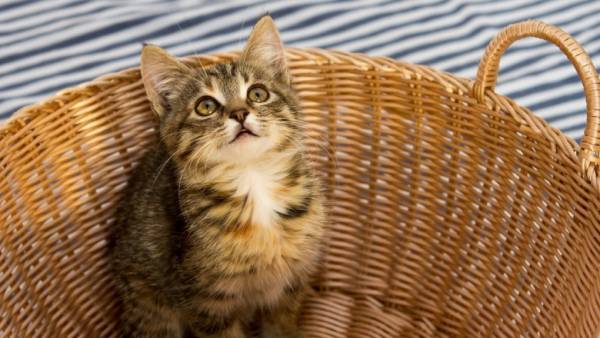 If the plan is approved, all cats will be registered, sterilized and supplied with the chip.

When they die, their owners will not be able to get a new pet. As a result, after a few years on new Zealand’s South island, there will be no cats.Article

The authors of the plan believe that it is necessary for the preservation of birds that are found only in New Zealand. “We are not of those who hate cats, — said the representative of the conservation organization of the city of Omaui John Collins (John Collins). But we are for the responsible possession of Pets. Here the cat is definitely not the place.”

Ban cats fit into taken by the government measures for the control of invasive predators that were imported into New Zealand. To save new Zealand animals offered for 2050 to exterminate all rats, weasels and possums that came to the island from other continents.