Golikova promised to think about a separate law on youth

Deputy Prime Minister Tatiana Golikova promised to consider the adoption of the Federal law on youth. She stated this at the opening ceremony of a new dormitory sechenovskiy University. 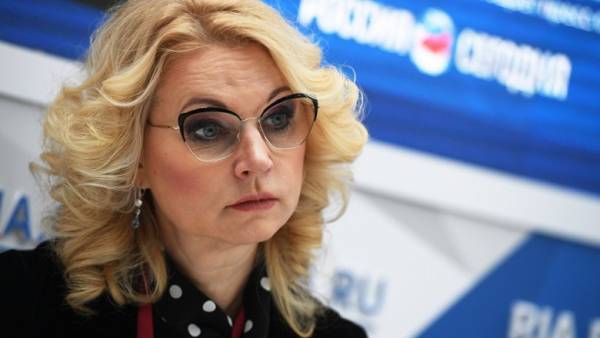 According Golikova, attempts to adopt such a law was made repeatedly. She added that the most important thing in the discussion of this bill is to determine exactly which standards need to enter into it and why they need a separate act.

Vice Prime Minister noted that he will attract to this discussion, colleagues from the Federal Agency for youth Affairs and the Ministry of science and higher education.

Golikova also has informed that in Russia, you may receive a permanent youth platform. “We want to create with the support of the administration of the President of the permanent court, although it is very difficult, but in any case we will be very tight to move,” — said Golikova.

In addition, the government together with the Federal Agency for Youth Affairs will work to increase shifts in such Federal projects as “Territory” and “Tavrida”, said Golikova. Now, she said, each year there are about 450 000 people.