The US President Donald trump has signed on Thursday the decrees allowing selective exceptions to the quotas for the supply of US steel from South Korea, Brazil and Argentina, as evidenced by the text of the decree, distributed by the White house. 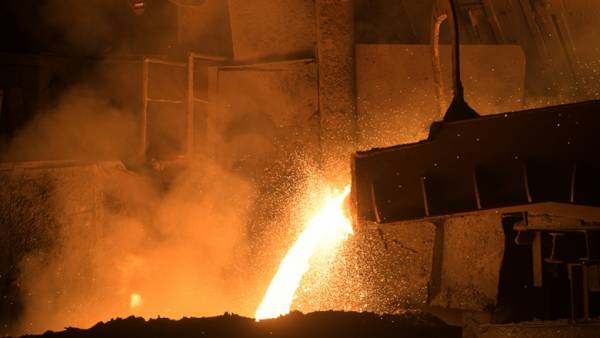 WASHINGTON, 30 Aug — RIA Novosti. In particular, the document refers to the fact that the U.S. Secretary of Commerce in coordination with the heads of Department, Finance Ministry, defense Ministry and several other officials received the right to grant an exception to the quota for the supply of articles of steel or aluminium for a number of positions of the so-called Harmonized tariff schedule of the United States (in fact — the commodity classification for customs purposes).

Given in the decrees of the position are to steel from South Korea, Brazil and Argentina, as well as aluminum from Argentina. Duties such supplies are not taxed.

As follows from the decrees that American buyers can ask for exclusion from the quota only if you are unable to provide for their needs by purchases from manufacturers in the United States.

The US 23 March, imposed new duties on steel and aluminium products — 25% for steel and 10% aluminum. In August, against the background of deteriorating relations with Ankara, Washington has raised duties on aluminium and steel from Turkey — up to 20% and 50% respectively.

In response, a number of countries have announced their own measures. So, China has imposed duties on American agricultural products, mostly from States where voters have supported trump in the election.

Russia 5 August imposed new import duties in respect of a number of American goods in response to a previously entered the US tariff on steel and aluminum. So, the increased rates of customs duties on import of separate types of vehicles for the transport of goods, road construction equipment, oil equipment, tools for metal and rock drilling, fiber. The rates of these fees are from 25% to 40%.