Acting Governor of Pskov region Mikhail Vedernikov commented on the televised speech of President Vladimir Putin to citizens of Russia on the changes in pension legislation. 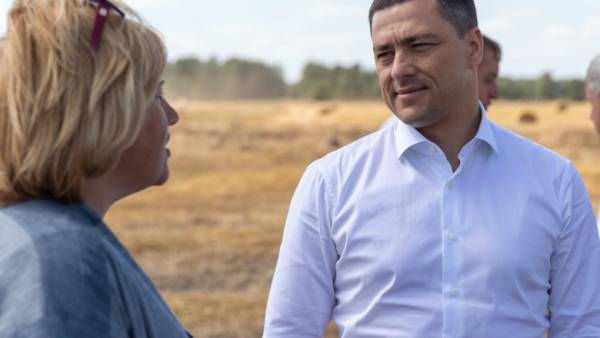 Vedernikov noted that the President always openly, honestly and directly speaks to the people of our country, including on difficult issues.

“He always pays great attention to the protection of the interests of all citizens of our country. For us it is particularly important that today’s presidential speech we heard a number of fundamentally important issues for residents of the Pskov region, which we sent to the Federal center to the Russian government and the state Duma. There were other initiatives announced by the President, which are also very relevant to the residents of the Pskov region”, — quotes “Ren-TV” Vedernikov.

According to him, it is important that you have the option to keep all benefits for people of retirement age who are already working.

On Wednesday, Putin in a televised address to the Russians suggested six ways to soften pension changes. Among other things, he proposed to set the age of retirement for women at 60 and not 63 years.

In July the state Duma has started discussion of the bill on amendments to the pension system and approved it on first reading. The draft law involves an increase in age of retirement in Russia from 60 to 65 years for men and from 55 to 63 years for women.