In the national Park of Sochi can allow hunting for raccoon

SOCHI, August 30. /TASS/. Hunting raccoon is recommended to open on the territory of Sochi national Park. Such measures are caused by the fact that the number of these animals has increased significantly, exceeding 20 thousand individuals, told reporters in the press service of the national Park. 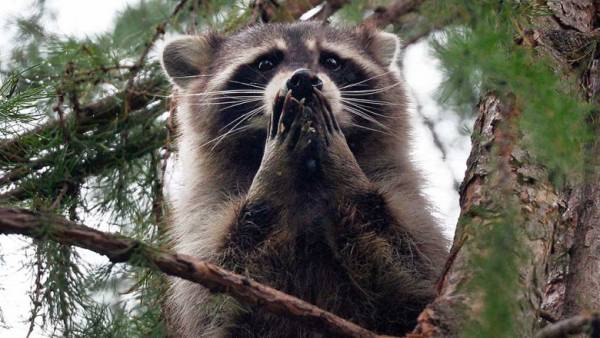 “The number of cats living on the territory of the Sochi national Park, in recent years has increased significantly. To date, the number of individuals exceeded 20 thousand Given the situation at the meeting of the scientific and technical Council of the Sochi national Park was approved on the need to regulate the population of raccoon. Also recommended to open on the national Park territory Amateur athletic hunting”, — stated in the message, extended a press-service.

According to the press service, the necessary documents have already been registered and directed to relevant Department of Ministry of natural resources.