Death and a prison of ice: what ended the hunt of the canadian Inuit?

Three hunters from the settlement of Inuit Naujaat the canadian territory of Nunavut in the Arctic circle hunted narwhals and caribou (North American reindeer), when they were attacked by a white bear with a cub. 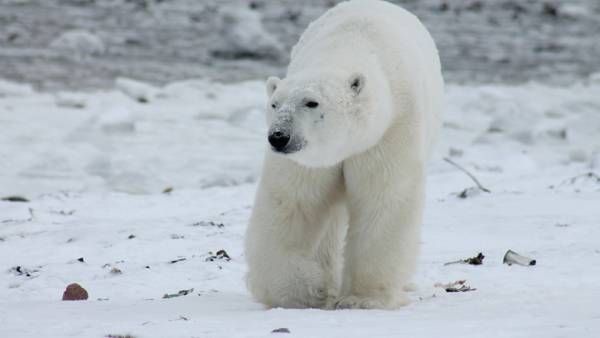 One hunter looked up immediately, the other two escaped with minor injuries. However, the tragedy is not over.

Icebergs blocked the coast, where they hunted, the Inuit, and they are unable to go to sea to return home. In addition, the boat showed a technical problem.

Waiting for rescue, they set up camp and for three days they slept in turns, as their temporary shelter was surrounded by other bears. The body of a dead comrade was with them all the time.

After the men did not return in time for hunting, search-and-rescue team really went in search of them and found them a hundred kilometers from the settlement.

The hunters attacked the bear and cub were killed, as well as the three bears coming too close to the camp of hunters while they were waiting for help.

The threat to the life

This is the second case of death after his meeting with polar bears, what happened this summer.