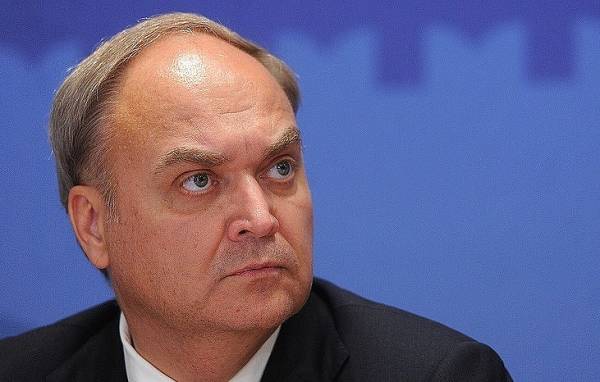 WASHINGTON, August 30. /TASS/. Russia’s Ambassador to the United States Anatoly Antonov earlier this week at a meeting with representatives of the state Department warned U.S. authorities of another unfounded and illegal aggression in Syria. This is referred to in the statement of the press service of the Embassy, which was published on Wednesday.