In the Novosibirsk region, an elderly driver lost control and collided with the truck and killed both the passenger cars. 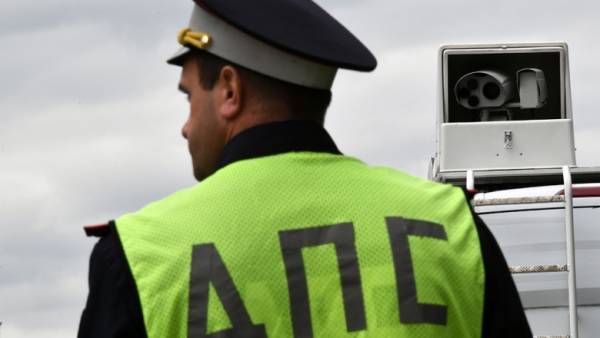 In the accident died at the scene of the accident two passengers of VAZ: 64-year-old and 70-year-old resident Vats. The driver domestic legkovushki with numerous injuries was taken to a medical facility.

“In fact, road accidents currently being tested, set all the circumstances of the incident,” — said the press service of the Ministry of internal Affairs across the Novosibirsk region.

We will remind, on August 28 it became known that an elderly pedestrian was hit by two cars and died in Novosibirsk.