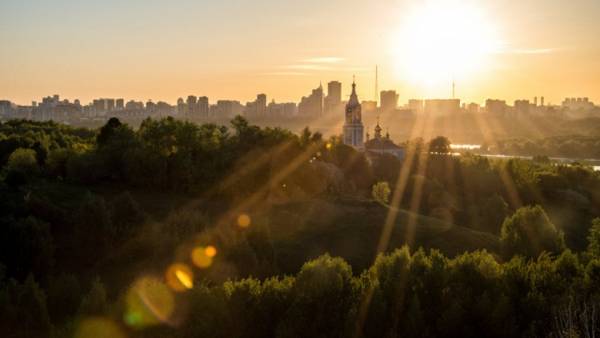 “Today was the hottest day in Moscow for the past 49 years. At the base of the Moscow meteorological station ENEA thermometers to 16.00 MSK was 29.6 degrees, at the Baltschug plus 30.7 degrees. This sensation since the last time so much air on this day, 28 August, was heated in 1969, when he warmed up to plus of 31.2 degrees. In addition, over the past 70 years mark plus 30 degrees intersect only once,” said Tiscover RIA Novosti.

Thirty-degree heat was recorded in Moscow, said the Agency interlocutor. Thus, the temperature at the weather station serebryanyye Prudy reached plus 31 degrees in Zaraysk — plus 30.7 degrees, in Kolomna — plus 30.5 degrees.